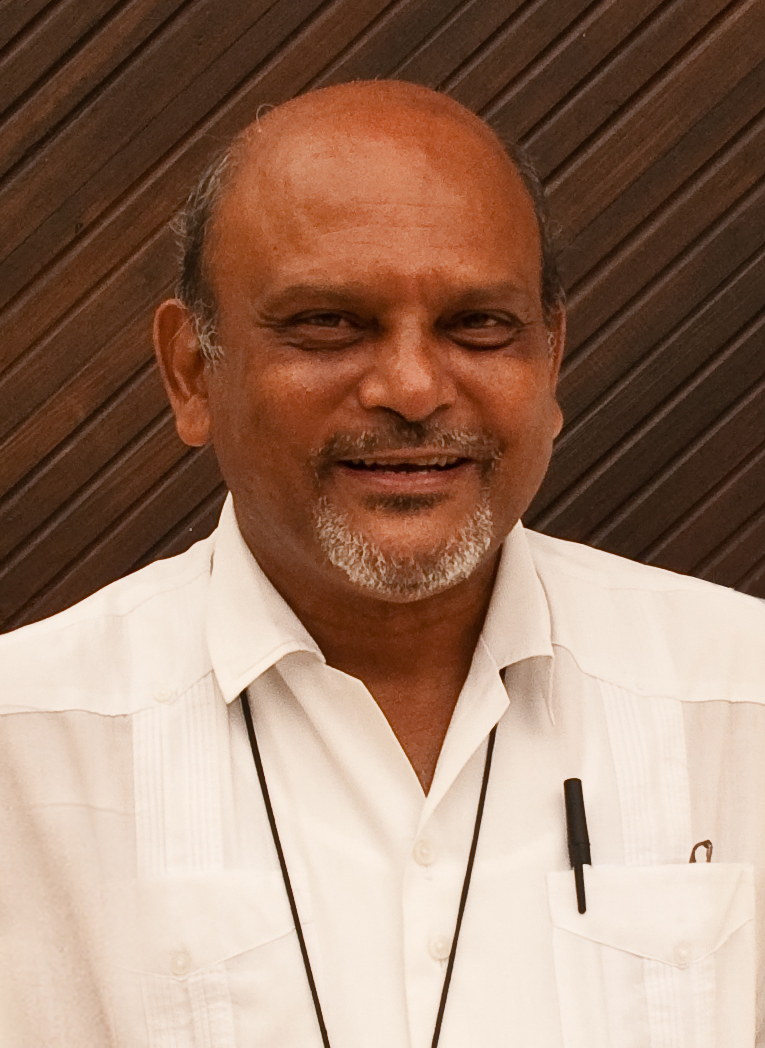 In 1978, Monsignor Gregory Ramkissoon started Mustard Seed Communities (MSC) in response to a disturbing trend on the streets of Jamaica—the abandonment of children with disabilities on sidewalks, empty lots, and even trash cans by families so marginalized and impoverished that they could not afford another mouth to feed. Monsignor Gregory decided to do something about it. He came across some unused land and gathered some friends and financial support to begin building a home for a handful of the children who had been living on the streets of Kingston. So began the first Mustard Seed home.

Gregory Ramkissoon was born in Trinidad, West Indies as the fifth of 13 children. He holds a degree in Urban Planning, as well as Master's degrees in Philosophy and Theology from Boston College. His family lives all over the world and his family members practice a wide variety of faiths. When he was ordained a Catholic priest in 1984, Ramkissoon knew he wasn't called to a parochial vocation, but instead saw the need to address poverty in developing countries and felt obligated to help in some way. What started as a small home for a few dozen children has grown into homes, schools, and small business enterprises in Jamaica, Nicaragua, Dominican Republic, Zimbabwe, and Malawi. Nurturing faith among the poor remains a central goal of Mustard Seed Communities, attained through a variety of social initiatives.